Tampa Bay Buccaneers became the first team in the Super Bowl era to win the Vince Lombardi Trophy at their home stadium in Florida when they defeated Kansas City Chiefs back in February. Bruce Arians’ side proved too strong for the defending champions as they dominated the contest, winning 31-9. That was the Buccaneers’ second […] 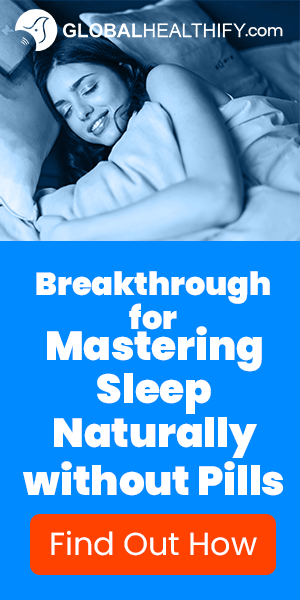 5 Best Ways to Increase Engagement of Your Instagram Profile

Tips for the Best Wedding Videography